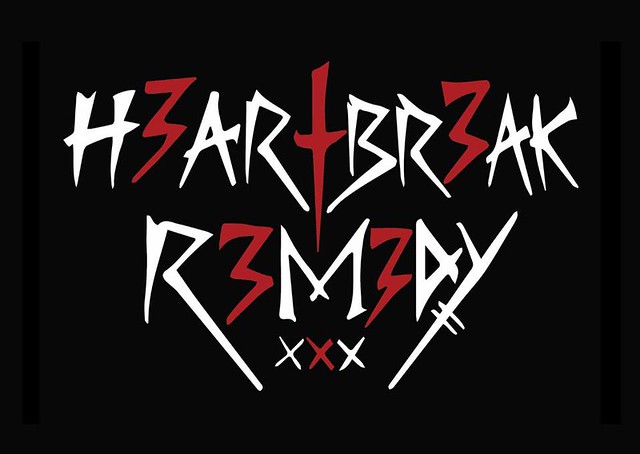 Cumbrian band ‘Heartbreak Remedy’ are back as a trio, after a minor line-up change and are ready to do what they do best.

Their latest blend of Cumbrian Rock is available in the shape of their latest release ‘Memento Mori’, out 14th February 2018.

Born in the depths of the Lake District in early 2013, Heartbreak Remedy was formed following a night of music, drinking and talking about a recent relationship break up, which was the key for the ignition, creating the spark to make music. Nearly 5 years on, and having released 2 EPs, the bands’ debut album was released in May 2015, Now Matty (Vocals & Bass) Luke (Guitar & B/Vox) and Stephen (Drums & B/Vox) are back as a three piece with their latest offering ‘Memento Mori’, a 7 track EP ready for national consumption, which is full of groove-tinged rock ‘n’ roll.

With influences found in various genres from Rock to Blues, Punk to Funk with hints of Country thrown into the mix, Heartbreak Remedy use their influences to create a blend of music, which best suits their, ‘heart on their sleeve’ lyrics, with subjects we all recognize and are familiar with.

They have shared stages across the UK playing gigs and festivals alongside the likes of UFO, The Paul Raymond Project, Hardcore Superstar, The Quireboys, Enuff Znuff, The Electric Boys, Kobra And The Lotus and The Last Vegas among others.

The transition into a three piece, has allowed the band to take a bit of time out to write new material and playing this new music live has made the band stronger than ever. Heartbreak Remedy have festival slots, support and headline gigs booked across the UK throughout the rest of 2018. What the future brings for Heartbreak Remedy…who knows but it’s going to be a fun ride!!

FOR FANS OF: The Black Crowes, Velvet Revolver, The Dead Daisies

I first went to a gig in 1981, Gillan at Leeds University. I've been a regular gig goer ever since. I haven't kept count of how many gigs I've been to over the intervening years, but it's a lot! My favourite bands are AC/DC then, in no particular order, Anti-Nowhere League, Slaughter and the Dogs, Towers of London and Dirt Box Disco. I tend to like Glam/Punk and rude offensive lyrics, not sure what that says about me but as Animal would say 'So What!' The question was recently put to me - did I write for any online publications? My reply - No, but I'd like to! Planetmosh was suggested and I found myself offering to review Aces High Festival. Easy peasy I thought! Well not quite, if a jobs worth doing it's worth doing well! I had sixteen bands to research. I found I actually enjoyed that and it kept me too busy to be making lunatic comments on Facebook! ;) Then I felt a bit inadequately qualified. I mean, who am I to comment on others, when my musical expertise extends to being able to play a mean Greensleeves on the recorder and a passable Annie's song on the flute! Haven't picked up either instrument for years! What I do have, however, is over 30 years of experience as a gig goer, so I can comment on what I like and what I don't! It's only my opinion and, if I don't like a band it doesn't mean they are bad, just not to my own liking. I admire anyone who has the guts to get up on that stage and have a go!
@2296928222
Previous Amplified Festival 2018 announce Sunday Headliner
Next Full Throttle Baby Premiere New Music Video ‘Loud Punch’ 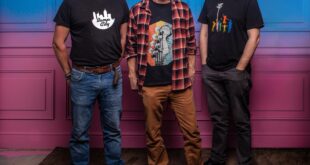 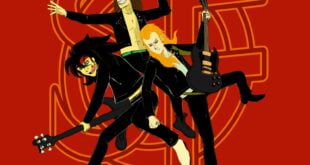 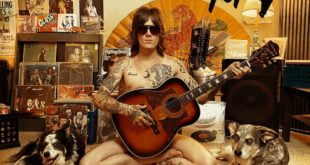 Tuk Smith – New EP “Covers From The Quarantine” Out Now!