Once you see the band Cough in the title you know that this is going to be nothing less than devastatingly heavy. Cough was formed in 2005 with the sole purpose of being the heaviest band from their area. To date they have released two full lengths, split with the UK’s Wounded Kings and now this split with Windhand.

Cough contribute one 18 minute long track “Athame”, starting with a painfully slow drum beat before a screeching organ of some description punches in and lays down the base for the torturous riff that follows. It is near 4 minutes in before the first spewing of vocals is heard. Around the midway mark there is a change of riff, which keeps dragging the song along its journey through the winding road of filth and feedback. Whilst a long track it does not get boring and it celebrates the greats such as Electric Wizard, early Cathedral and Buzzoven as well as adding their own deformed take on the psychedelic movement.

Windhand while delivering a punishing assault on the senses provide a more subtle approach exploring the psychedelic theme further which is pinned down with the almost ethereal vocals of Dorthia Cottrell. Windhand formed in 2009 and share a member with Cough. The two tracks presented “Amaranth” and “Shepherd’s Crook” are more upbeat than Cough but still have a devastating low end and are certainly easier to digest than the Cough track. The drumming stands out with some impressive fills and really drive the songs along. The second track has a spooky keyboard that drifts in and out which accentuates the riff that is drenched in Goatsnake worship and what sounds like slowed down Cult.

The three tracks on offer will provide you with some of the heaviest riffs this year so far. Solid production, no frills but provides the bottom end and weight that this music needs.

Old enough to know better. I have been a metalhead for a long time, I am a lifelong collector of vinyl and cds, the more the better.
Previous Stone Sour – House of Gold and Bones Part 2
Next Howl – Bloodlines 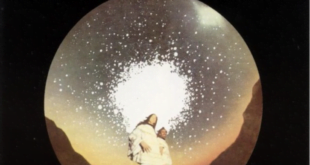 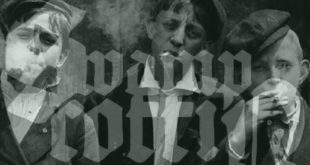 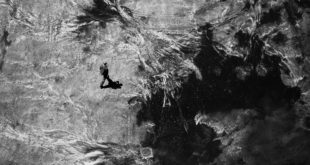