LITTLE TRIGGERS have just released their strikingly provocative video, Feed Me – https://youtu.be/SPpipaxDCUc . Targeted to depict cooperate consumerism, environmental neglect, and our government’s inaction to provide meals for the vulnerable, the video is a powerful and extremely relevant statement. The track lands on all streaming sites and platforms on Friday 6th November. 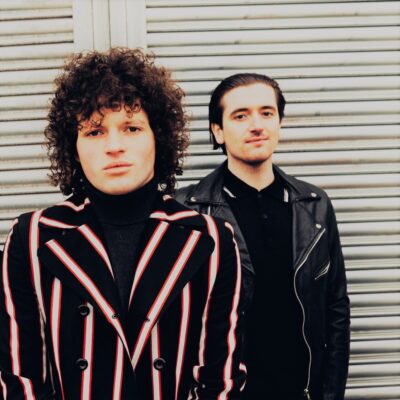 Emerging two-piece LITTLE TRIGGERS channel influences spanning from The Who through to Queens Of The Stone Age. Still in their early twenties, Tom Hamilton (lead vocals & guitars) and Jay Radcliffe (drums & backing vocals) have a maturity that surpasses their youth. To date, they have already toured throughout the UK, Europe and China, and have shared stages with the likes of Iggy Pop and Temples.

The band now have another single on the horizon and it’s an out and out stunner. Boasting ferocious riffs, a killer hook and inspired by our societies’ rampant consumerism, Feed Me is a bold declaration. Tom Hamilton comments: “Feed Me is inspired by the failure of our leaders to protect our planet and its people from the rampant corporate greed that is at the root of issues such as hunger, poverty and racism. I wrote the song after watching TV and social media explode with anger and fear over the Summer. The main image I had was of the planet being eaten up by greed. It is hugely ironic that, as the single is being released, the UK is in the grip of a Government scandal over its refusal to feed our own children.” Tom adds: “That’s why we have decided to donate all proceeds from the single to food bank charities in our home city of Liverpool.” 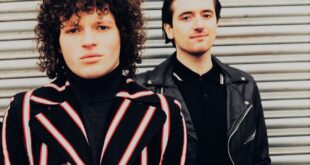 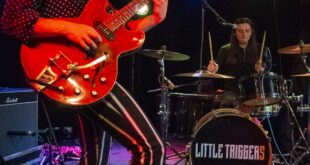 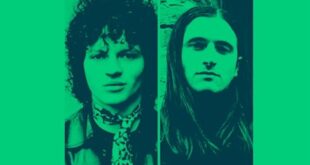