Risen from the ashes of Path Beyond Serenity, an oriental flavoured melodic death metal band! After Oblivion came to life in 2007. Eastern melodies were ditched for a more intense and sharp sound, still very resolutely rooted in traditional Death Metal, a genre often perceived as destined into oblivion. And Death is the keyword here, with the band deliberately embracing Schuldiner’s legacy, especially their latest works, and using it as a platform to build its own sound.

This 3 track EP that was released in March this year by the Bosnian band. It is a great example of the new style of technical death metal.

All the tracks have the classic death/trash style to them combined with After Oblivion own stamp the end result is fresh, powerful and fantastic to listen to. A perfect blend of catchy guitar leads & riffs, technical drumming and powerful vocals. I am looking forward to their debut album.

Fans of Death, Obituary, Gorguts, Dark Tranquillity, Atheist and so on, should give this EP a listen as it’s in a similar vein however has a twist to it and is worth further investigation. 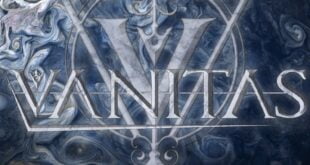 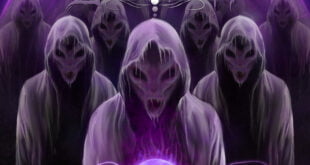 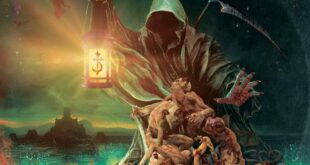 DevilDriver – Dealing With Demons I