Released in 2003, ‘The Fine Art Of Self Destruction’ was the debut album by New York-based singer-songwriter Jesse Malin. “It wasn’t named for drug or alcohol abuse,” explains Malin. “It was more about a personal wreckage when I looked back on my life, from my parents’ divorce to failed relationships, broken up bands, dropping out of school, crashing cars, breaking things. It was more of a spiritual journey in some sense. This record is definitely one of my favourites.”

To celebrate its 20th anniversary, ‘The Fine Art Of Self Destruction’ will be reissued on 17th February 2023 in expanded form with a bonus disc of the album reimagined and re-recorded with Malin’s longtime band. The bonus material was produced by Derek Cruz and engineered by Geoff Sanoff, who worked on Jesse’s recent ‘Sunset Kids’ and ‘Sad And Beautiful World’ releases.

The new recording of the album song ‘Downliner’ re-entitled ‘Downliner (Afterglow Version)’ is available as a single from today. Malin explains that “it was one of the first songs I wrote for the original album and it kinda came out in one shot. I felt like I was going into something new after being in a loud band years and it is about finding a way to stay afloat when you feel like you’re drowning. The new version was spontaneous and fun to sing to, with basic piano chords and cool fake drums giving it a sparse and dark vibe. It has given it new life, but still retained the sadness and maybe even the hope that the original offered me.”

Following his teenage years in the pioneering hardcore band Heart Attack and his 20s fronting the wild and beloved D Generation, Malin took a cue from his songwriting heroes and was ready for a chance to stand alone. His solo debut was recorded over six days in New York City, live and raw.

“I was still learning how to sing and tell stories. These songs were written in a little apartment downtown, without a record deal, a manager, or any expectation of anything coming of it – just a need to write them.”

Malin arrives in the UK in mid-February for the start of a European tour to promote this reissue, before returning to New York to perform at Webster Hall, where his special guests will include Tommy Stinson (who also guests on the European dates), Lucinda Williams, Butch Walker, Cait O’Riordan (The Pogues), Catherine Popper, Adam Weiner (Low Cut Connie), opener Fantastic Cat, with more surprises to be announced. The European tour dates are listed below. 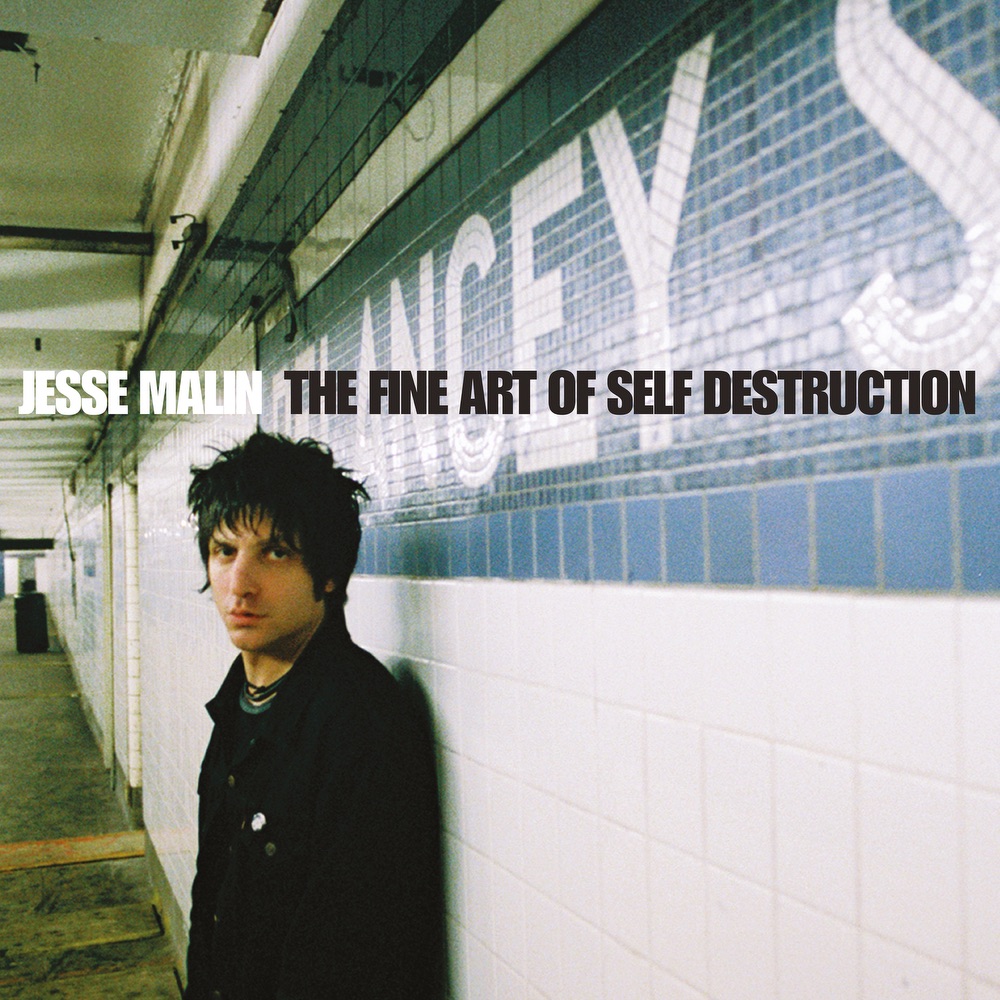 ltd ed 2xLP
A1  Queen of the Underworld
A2  TKO
A3  Downliner
A4  Wendy
A5  Brooklyn
B1  The Fine Art of Self Destruction
B2  Riding On The Subway
B3  High Lonesome
B4  Solitaire
B5  Almost Grown
B6  Xmas
C1  Brooklyn (Walt Whitman in the Trash)
C2  Downliner (Afterglow Version)
C3  Solitaire (Song for Kelly Keller)
C4  Almost Grown (Busker Version)
D1  Queen of the Underworld (Cantina Version)
D2  Cigarettes and Violets ’22
D3  High Lonesome (PBR Vacation)
D4  Xmas, etc. 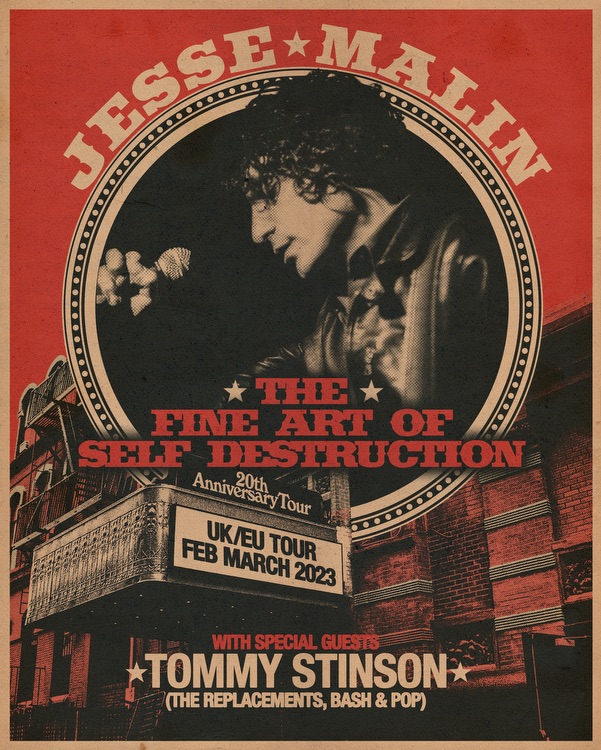 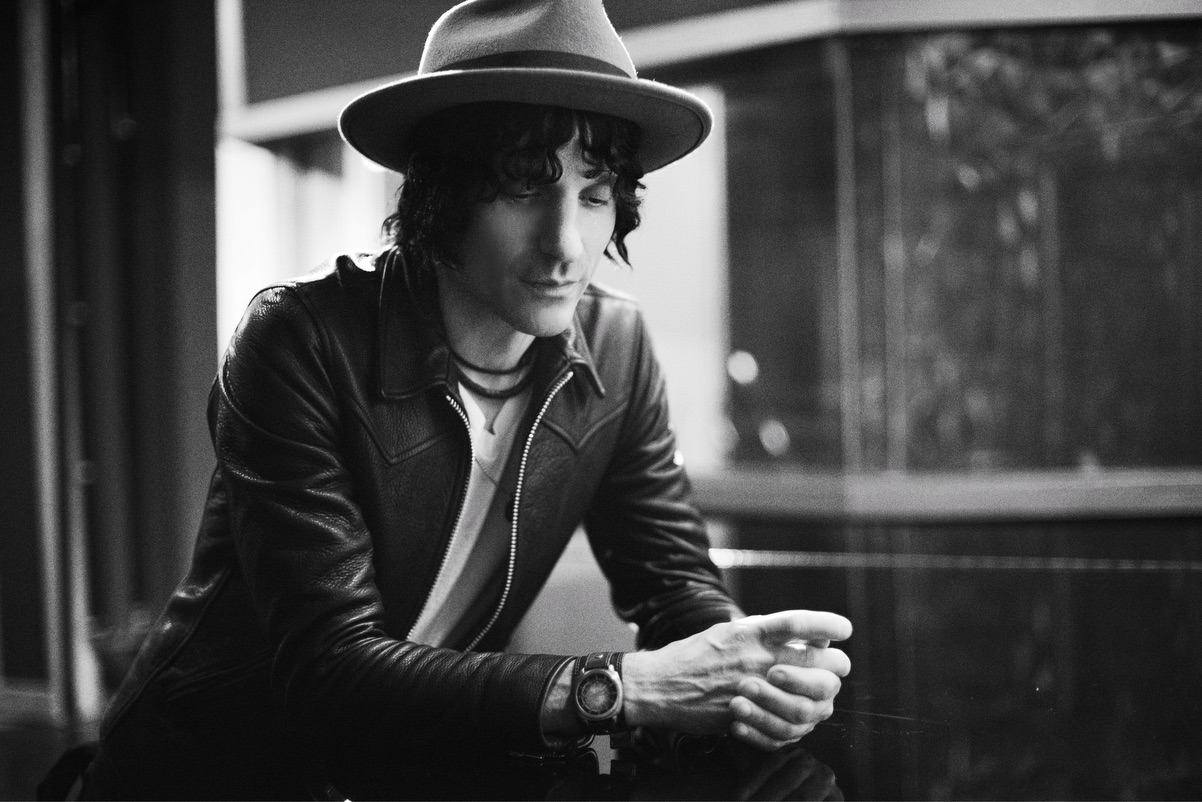 Re-recorded version of the song included on
THE FINE ART OF SELF DESTRUCTION
(20th Anniversary expanded edition)
2xLP  |  digital
out 17.02.23
inc. bonus LP of the entire album reimagined and re-recorded

ALBUM REVIEW QUOTES – ORIGINAL RELEASE
“Malin writes vivid songs with killer tunes and sings them with scary conviction. There is simply nothing more you can demand from a great rock record *****”
THE TIMES
“Malin has the knack of plundering classics and hammering them into something white-hot and very personal. A giant leap ****”
GUARDIAN
“An instant classic (Album of the Month)“
UNCUT
“Beautiful heartbreaking tunes and elegant twists”
VILLAGE VOICE
“A solo debut on a par with vintage Springsteen”
INTERVIEW

This site uses Akismet to reduce spam. Learn how your comment data is processed.